A Brief History of Alimony

When it comes to divorce proceedings, alimony is rather high on the list of polarizing topics. Some people see the value of alimony, others think it’s unnecessary and outdated, and still others are indifferent. Nevertheless, alimony is grounded in historical necessity that makes its origin rather interesting.

The etymology of the word ‘alimony’ comes from the 17th century Latin word ‘alimōnia,’ which means nourishment and a means of subsistence. Alimony was created to do exactly what the word itself means: to afford a former wife the ability to support herself at a basic level after being divorced.

The roots of alimony can be traced back as far back in history as the Babylonian Code of Hammurabi. Within the Code of Hammurabi are rules regarding marriage, one of which said that if a couple divorced, the man had to return the dowry, give custody of any children to his ex-wife, and he must give her an allowance to sustain her and their children. And, if there weren’t any children, the man must still return the dowry and pay his ex-wife the equivalent of a ‘bride price.’ Bride price, also historically known as bride wealth, is an amount of money, property, or wealth paid to the parents of a woman for permission to marry their daughter. This price, along with the dowry, would be returned to the ex-wife.

How is alimony calculated in Massachusetts?

Luckily, we don’t follow the alimony laws dictated by the Code of Hammurabi. From a legal perspective, the United States’ alimony traditions have been derived from the laws created by the English ecclesiastical courts. During the Middle Ages, the ecclesiastical courts had jurisdiction over spiritual and religious matters. Before the establishment of nation states, the ecclesiastical courts not only interpreted canon law, but also had quite a bit of power throughout England. Divorce was not originally permitted during this phase of English history, so alimony was established by the courts as a response to legal separation. Although couples could not get divorced, they could live separately, and in that case the husband still had a legal duty to support his wife.

The United States took the history and traditions of other cultures and used that to help build American divorce law. Alimony, therefore, is a payment that one partner pays another for maintenance and support. Alimony can be awarded during separation (although keep in mind, Massachusetts does not have legal separation), temporarily post-divorce, or long term post-divorce. Initially, divorces were exclusively fault-based. Therefore, alimony was often only awarded to a woman if her ex-husband was found to be at fault for the divorce. Depending on applicable state law, the alimony amount was determined based on the degree of fault.

Since women didn’t have property rights during their marriage, U.S. divorce laws initially used alimony as a way to level the playing field so a woman could support herself post-divorce. It wasn’t until 1970 that states started to ignore gender when awarding alimony. This change was as a result of the Fourteen Amendment’s Equal Protection Clause after the Supreme Court struck down an Alabama statute that allowed only men make alimony payments. After this point, courts went on case-by-case bases without regards to gender roles within a couple’s dissolved marriage. Thus, the term ‘spousal support’ (as opposed to solely ‘alimony’) is often used. Massachusetts, however, uses the term 'alimony.' With its rich historical background and foundation in keeping things equitable, alimony is supposed to be something constructive— not menacingly punitive.

In 2011, Massachusetts Governor Deval Patrick signed into law new limits on alimony in Massachusetts, referred to as the "Alimony Reform Act," which sharply curbed lifetime alimony payments in divorce cases, and made a series of changes to Massachusetts alimony that many considered outdated.

Do you want to learn more about alimony in Massachusetts?

Pre-2011, Massachusetts alimony laws allowed judges to award lifelong alimony after both short and long term marriages. In addition, payments were often awarded even after the payor spouse retired or the spouse receiving it moved in with a new partner. The Alimony Reform Act, which had widespread support in the legislature, now allows most of those paying alimony to stop once the payor spouse retires,  and also sets durational limits based on the length of a marriage. In Massachusetts, and in many other states across the country, we have come a long way! 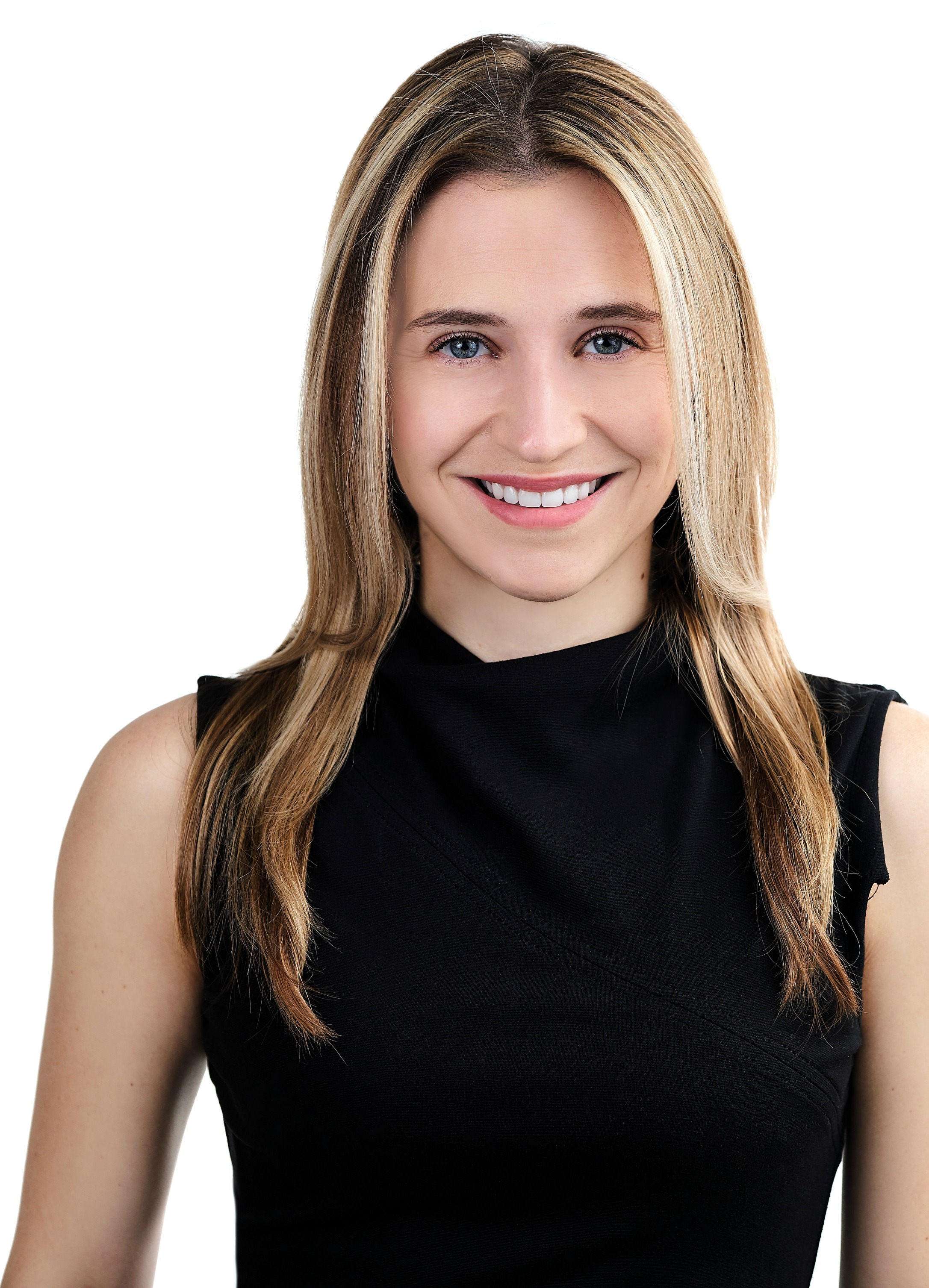 Julia Rodgers is the firm's business director. You can read her full bio here. To speak with a lawyer about divorce, paternity, or child custody matter, contact Mavrides Law in Boston or Wellesley, MA. To schedule an in-depth initial consultation, call 617-723-9900 or contact the firm at info@mavrideslaw.com