Therapeutic Interventions for Children of Divorce

In the eyes of a child, parents are like two pillars of strength that are holding everything together. They are the foundation of nearly everything that exists in a young child's mind. When these two pillars become torn apart, life as the child knows it will never be the same. Not only does the child experience a sense of loss, but he/she is more vulnerable to becoming emotionally uncentered as the parents’ divorce proceeds; bringing an overwhelming sense of disconnect and grief.

These and other related statistics are staggering. Correlations have been found between children of divorced parents and higher high school dropout rates, increases in suicide, and suicide ideation rates, lower academic performance, and a host of others. While the side effects of being a child or divorce is long, Michael Shaffran indicates that most parents are in the dark when it comes to knowing the emotional and psychological state of their children following their divorce.

So, what can parents do to reduce the emotional effects that their children are experiencing during and after a divorce? Below are some strategies provided by Meri Wallace, LCSW, Parent, Coach ,and  Child and Family Therapist, from her article: 8 Strategies for Helping Kids Adjust to a Divorce.

Meri Wallace says that since children experience a lot of anxiety when they are exposed to ongoing parental discord, it's often better for them to relate to each parent one-on-one, as this will provide a healthier environment.

If you're looking for ways to help your kids better adjust to a divorce, then the following eight strategies may be used as intervention techniques; helping reduce the impact the divorce is having on you children, and helping them to better adjust.

These steps will help children to continue feeling loved during the divorce process. When both parents create a stable environment for their right away, this encourages the children to adapt to their new way of living, and their new routines much faster.

Learn How to Reduce Conflicts

Edward Kruk, Ph.D, an Associate Professor of Social Work at the University of British Columbia, (who also specializes in Child and Family Policy) has written an article about the ways in which family therapy and parenting coordination can reduce conflict.  He stresses that parents should do all they can to avoid exposing their children to high-conflict environments, and to also consider therapeutic interventions; such as family therapy, divorce education, family mediation, and parenting coordination techniques.  These efforts are intended to draw a line between the parents’ previous marital hostilities, and the ongoing need in fulfilling their parental roles and responsibilities.

How Therapeutic Interventions Can Help Your Kids

According to Edward Kruk, there are times when a more specialized intervention is required for children during or after a divorce. These interventions can provide additional support for your children, in an effort to reduce exposure to any ongoing conflicts. Kruk adds that it is important for any hostility between parents to be minimized during the days following the divorce.

Are you currently going through litigation? If so, it’s during this time that Kruk suggests your children are at the greatest risk for emotional damage. Parents can help by being mindful about how divorce-related actions are affecting their children. Not only does Kruk suggest that parents learn to develop positive relationships with each other, but that they also learn how to deal with any co-parenting challenges that they may have. Most of which will require some form of therapeutic intervention.

*This should happen both during and after the divorce

The use of a family mediator is highly recommended by Kruk, who states that they can reopen the co-parenting plan to make any necessary modifications on an as-needed basis.

According to a report on the Effects of Divorced on Children, by the Canadian Department of Justice,  therapeutic intervention programs have a greater effect on children of divorced parents when they are implemented soon after the decision to get a divorce has been made. The report also indicates that it is not certain which types of interventions are more effective than others at diminishing the negative impacts of divorce. The report concluded by saying that when intervention and support programs are provided to the parents and their children, those families appear to have the greatest overall improvements.

If you have children and are going through a divorce, you likely have a lot of feelings and changes going on around you. The good news is that there is help available for both you and your children in making the process run as smooth as possible. 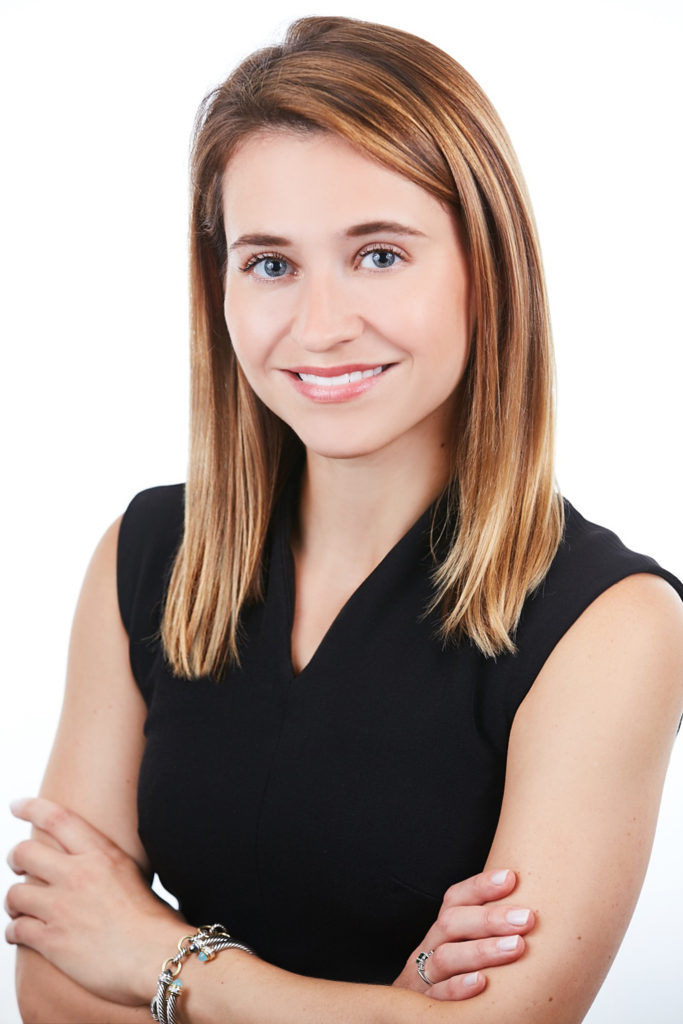