If We Have Equal Custody Who Pays for Support? 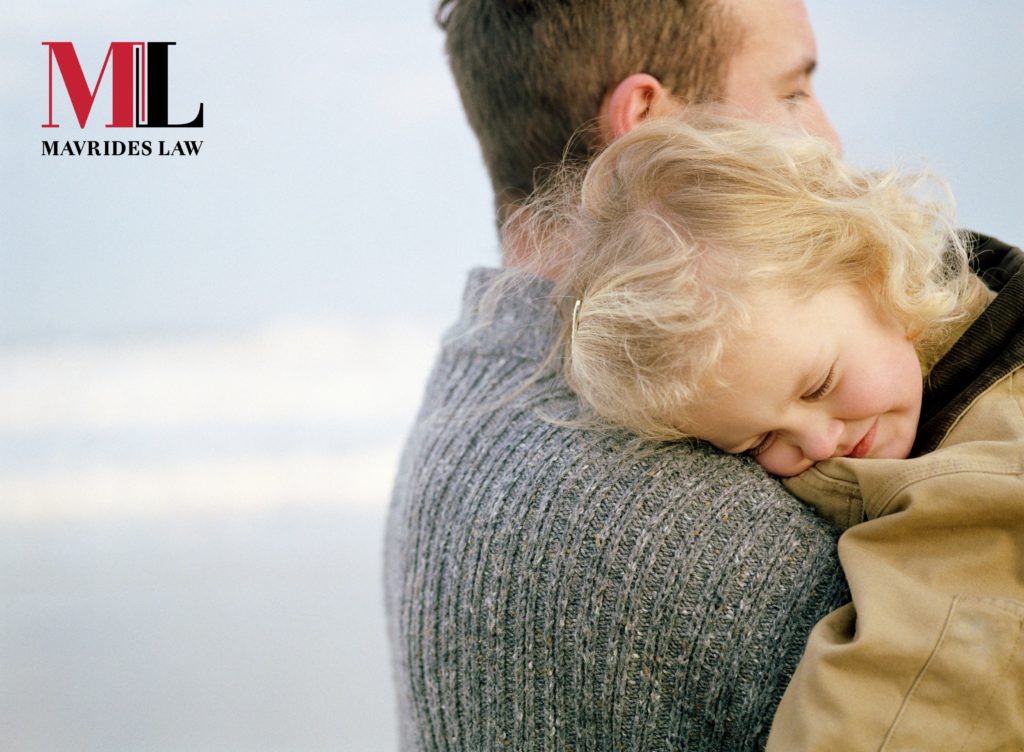 In Massachusetts, both parents have a duty to support their child(ren). Typically, only the noncustodial parent makes child support payments. However, if your parenting time results in an approximate 50% / 50% split, you may qualify for a different child support formula. The Massachusetts statue regarding child support does not define precisely what parenting time percentages constitute “equal” but it is generally considered an approximate 50% / 50% split of parenting time. Under such circumstances, the child support amount is computed by calculating the child support guidelines twice: first with one parent as the recipient, and second with the other parent as the recipient. The difference between the two amounts is paid by the higher earner to the lower earner.

Where a parent’s minimum amount of time spent with the child is more than one-third, but less than half, also known as a 60% / 40% parenting schedule,  the guidelines also change. In such instances, you must first calculate the child support guidelines with the parent who has the most time (more than 50%) as the recipient. Then you have to do the calculation again as if the parents shared equal time (as in the example above). The average between the base support (the calculation with only one parent as the recipient) and the second, equal parenting time calculation, will be the amount paid to the parent who has the majority of the parenting time. 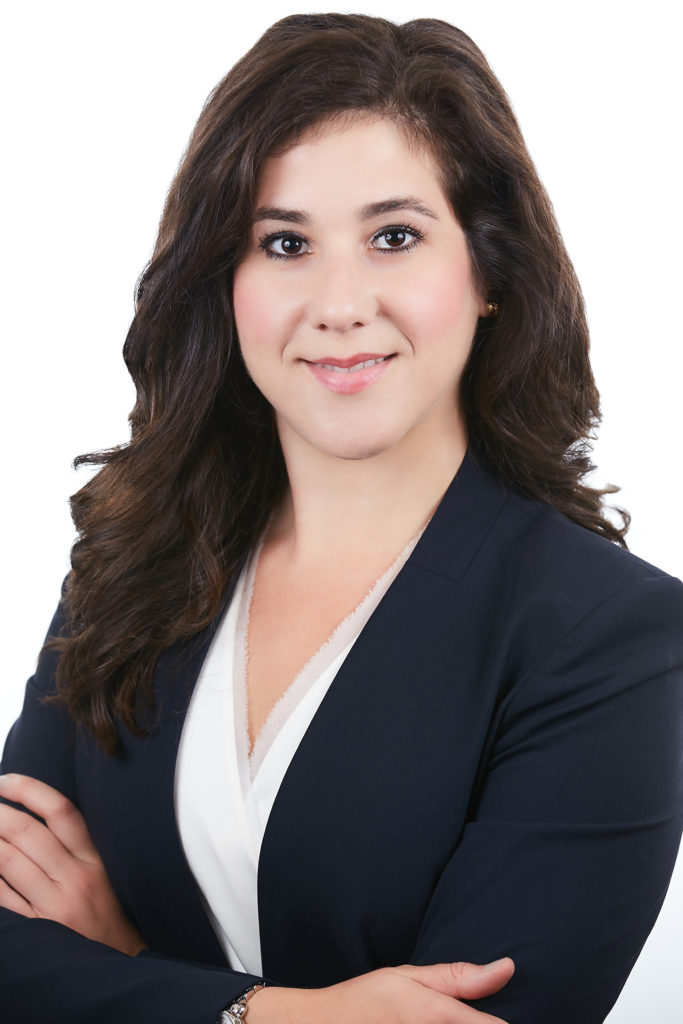