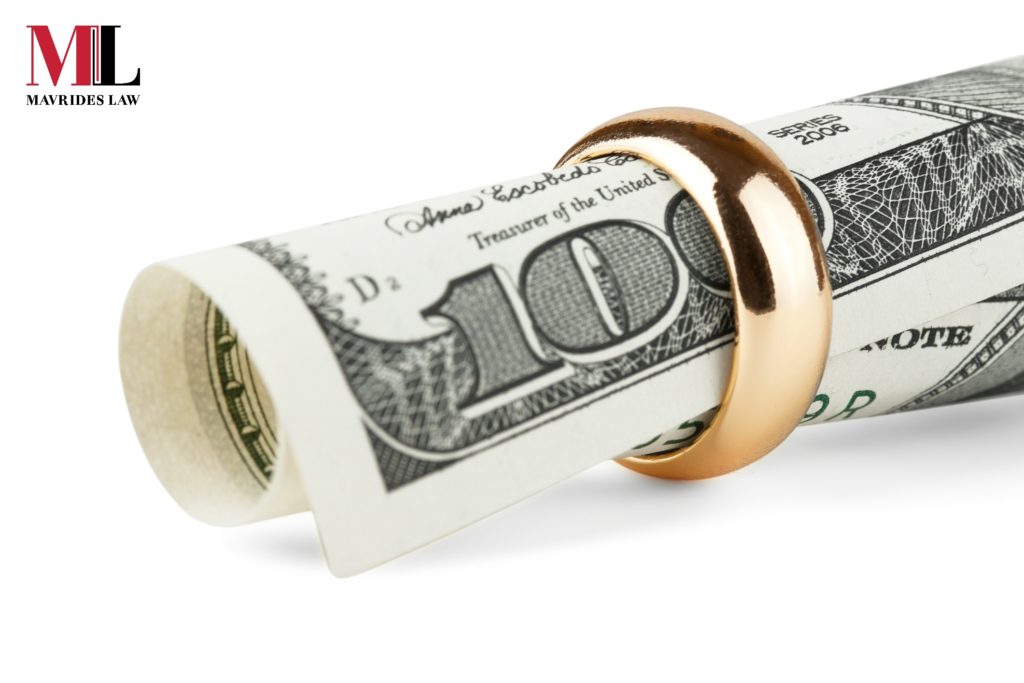 This week, we received further insight from the Supreme Judicial Court regarding the constitutionality of the Alimony Reform Action of 2011 (“The Act”); specifically, with respect to the application of the durational limits of The Act to merged alimony agreements that predate The Act’s effective date.

In the Van Arsdale case, the Court concluded that applying The Act’s durational limits to certain alimony agreements that predate The Act is not unconstitutional.  The Court arrived at this conclusion after determining that the statute does not attach “new legal consequences to events completed before its enactment.”  The Court reasoned that the durational limits for alimony obligations in the case of marriages lasting less than twenty years simply establish a presumption of termination that a recipient spouse can rebut by proving that deviation from the statutory durational limits is required “in the interest of justice.”  Simply put, the recipient spouse has the opportunity to show that the durational limits should not apply to him/her.  Therefore, the Court held that applying such a presumption to alimony agreements that predate The Act is not impermissibly retroactive in the constitutional sense because it does not impose new legal consequences to merged alimony agreements that were entered into before the effective date of the Alimony Reform Act.