7 Tips for Talking to Kids About Divorce

Divorce impacts everyone differently, and children are no exception. Oftentimes, the way in which a divorce plays out can affect the magnitude of such an impact. During times of transition, such as divorce, one of the best ways to help children adjust in a healthy way is to talk about it. Opening a dialogue about the transition, and any thoughts or fears they are having is one of the best ways to start children on a path toward processing all that is happening.

As parents, it is often one’s instinct to try to shield, or protect the children from any pain associated with a divorce; at times, it may be preferred to avoid speaking about it. This is not a wise decision when it comes to the children, according to several psychologists in the field, and there should be a variety of different reactions expected when breaking the news. Such reactions are dependent upon the ages of the children, their temperaments, their stages of development, and the ability of parents to focus on their needs—paired with the psychosocial functioning of the entire family both before and after the divorce.

According to certified parent coach Jennifer Wolf, telling the children about a divorce is often reported by parents as the hardest thing for them to do. Psychologist Lisa Herrick, reports that research over the past five years show that only 25% of parents actually sit down and talk to their children about their divorce. The other 75% spend less than 10 minutes speaking about it. This is something that can have a major impact on a child, and is of the utmost importance as it pertains to their overall mental well-being and ability to adjust through the transition. Since this is such a delicate, yet important issue to address with children, we’ve highlighted some important tips to help.

Professionals in the field of psychology and coaching believe that it is best to tell the children about a divorce before too much time passes, but to also speak to them when you have a set plan for them, so that the children are not sitting on the news for an extended period of time while the details are hashed out. This can cause much anxiety for them, according to Psychologist Kevin Arnold. If the details of a divorce, and especially the details pertaining to the children can be settled fast, tell the children as soon as the final decision has been made.

Regardless of one’s ability to get along with the ex, it’s always best for the kids when parents can come together for their sake in having one of the most powerful, impactful conversations they will have in their life to date. Whatever differences there are between parents, setting them aside for the sake of the child is key. If this is undoable for special circumstances, do your best to communicate to the children in a way that makes them feel safe and supported.

When breaking the news to the children, it’s best to be as positive about the transition as possible. Ultimately, the decision to divorce is made to help both parties achieve greater levels of happiness. Focus on this, and the positive outcomes, and leave anything negative out of it. If you must point out that mommy and daddy have been fighting and you both want to have more peaceful futures without the fighting that is OK, but leave the content of the fighting out of it. They do not and should not need to know the details of the divorce.

Children should be free from worrying about anything other than what you are talking about. They should also feel safe and free to express themselves, ask questions, and have the room to be heard and to hear what their parents are saying. It may also be helpful to tell key people in the life of the children (such as teachers and coaches) about this the day prior in an attempt to prepare the support network of the child for any acting out, or emotional reactions during this time.

This is a big transition for the children to be going through, and there may be several questions pertaining to their daily lives swirling around in their minds. It’s always best to let the children know that both parents still love them, and will still be there for them no matter what. Be patient, and share your divorce plan with the child if they ask. Knowing where they will live, if they must change schools, and what will happen to the pets, etc. are normal questions for them to ask. While they may sound trivial, they are pertinent to a child’s feelings of normalcy and stability, so be sure to cover all ground with them and make them feel safe, supported and loved. This is a great time to shower them with a bit more extra attention of love. According to psychologist Anthony Wolf, even the smallest of separations may seem earth shattering to children. Some may show these reactions in an outward manner, while others may internalize them and appear to have no emotions at all.

Read More: (blog) How to Help Your Children Adjust During a Divorce

When going through a divorce it is important to tell children what they need to know, but the details, the reasons, and the nuances of the process should not concern them. Be sure the children know, and reassure them, that the divorce isn’t happening because of them, and never bring children in the middle of it. A child should never feel like they are choosing sides between parents during a divorce, as the transition is difficult enough as it is. They should also never be put in the middle of communications between parents. Parents should never talk bad about an ex in front of children, and should never bring any child support or custody issues up in front of the children. Refraining from giving a child support because of child support payments, and telling the child this, will only cause damage as it places blame on the child inadvertently. Remove the burden of the divorce from the kids by keeping the details strictly between parents and attorneys.

Read More: (blog) What is a Parenting Coordinator and Do I Need One?

For those who have more than one child, it may sound like a good idea to tell the oldest child first, while sheltering the younger children. This isn’t a good idea, according to professionals in the field. Telling a child about a divorce at any age (even as an adult) is difficult and can feel earth shattering for them. Telling the oldest child first while sheltering the younger children is in fact placing more of the burden on the oldest child, and isn’t allowing him/her the space needed to process and grieve the loss of the parents’ union in a way that is beneficial.

Some other good rules of thumb are to avoid fighting in front of the children, and to avoid brining any new love interests around the children for some time. They will need time and space to adjust to their new life, just as parents do. 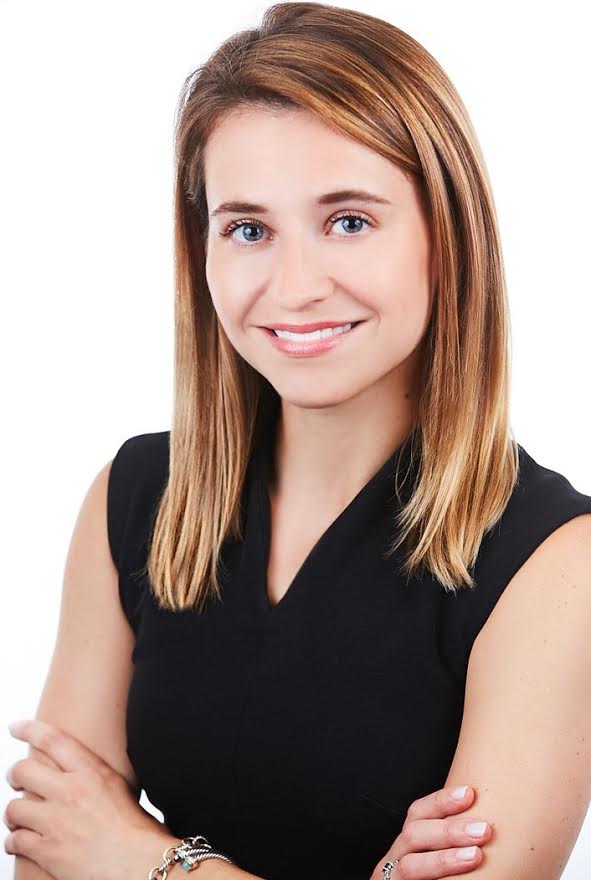 To speak with a lawyer about divorce or other family law matter, contact Mavrides Law in Boston, Newton, or the South Shore. To schedule an in-depth initial consultation, call 617-723-9900 or contact the firm at info@mavrideslaw.com