If the parties are already married and are going through a divorce, fault in the term of marriage doesn’t affect ownership of the engagement ring. Once the couple enters a marriage, the condition is met and the gift is complete. The engagement ring is now a part of the division of assets because it’s considered marital property as is all other jewelry given during the marriage. The judge generally won’t change ownership of the engagement ring unless it has significant value, or if the judge in his discretion determines that one party is at fault for failure of the marriage.  Then the judge could order a transfer of ownership.  However, in our society of No Fault Divorces, it is rare for a judge to make this order. 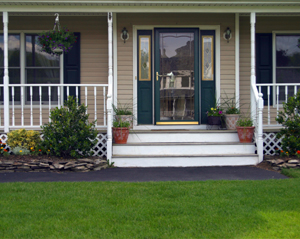