These are many other potential justifications for a change of child custody. The best way to determine if you may have a basis to change child custody is to speak with an experienced family law attorney.

To speak with a lawyer about a child custody modification, contact Mavrides Law in Quincy or Boston, Massachusetts. To schedule an initial consultation, call 617-723-9900 or contact the firm by e-mail. 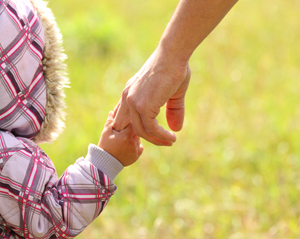