In virtually every respect, there is no difference between the issues presented in a same sex divorce as the divorce of an opposite sex couple. Recently, on June 26, 2013, the Supreme Court declared section three of DOMA (Defense of Marriage act) unconstitutional. For both same-sex marriages, and same-sex divorces, federal benefits are now available to same-sex married couples. This includes filing joint tax returns and other tax benefits for married couples, as well as over 1,000 other benefits as indicated by the Court. Since the federal government recognizes same-sex marriage, the divorce process is equal for all married spouses. Property and debt must be divided. If there are any children in the marriage, issues of child custody, visitation and child support must be resolved. One party may be entitled to spousal support.

Certain states, such as Vermont, Connecticut and New Jersey, which recognize Civil Unions, may recognize a Massachusetts marriage and therefore allow for the divorce process to proceed. Though every case is different, one thing is certain. You need sound advice and effective representation during this critical period of your life. Because the decisions you make now will shape the course of your life for many years to come. Mavrides Law has been guiding people through the divorce process and resolving related issues for more than 30 years. The firm is experienced, knowledgeable and skilled at achieving solutions that enable its clients to move forward successfully after divorce. 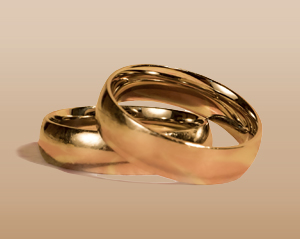